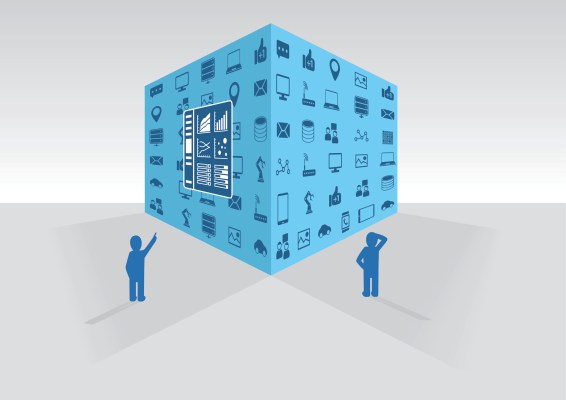 Having worked with “a few dozen” companies over the past several months and on the eve of the launch of an early access program, Immerok today announced that it raised $17 million in a seed funding tranche led by CUSP Capital, 468 Capital, Cortical Ventures and Essence VC along with participation from angel investors including Stephan Ewen, the co-creator of Apache Flink. Temme, Immerok’s CEO, said that the proceeds will be put toward expanding the company’s team and further developing its cloud product.

“Immerok is bringing real-time to the mainstream by developing a serverless Apache Flink cloud service that will make it possible for all companies to innovate new real-time customer experiences and business operations,” Temme told TechCrunch in an email interview. “And of course, we will continue to work with the open source community to drive innovation and evangelism of Apache Flink.”

Temme acknowledges that there are other cloud services for Apache Flink, like Amazon Web Services’ (AWS) Kinesis Data Analytics and Aiven’s fully managed Apache Flink service. (Coincidentally, Temme’s own cloud service is hosted by AWS.) But he argues Immerok makes the unfettered power of Apache Flink APIs available to developers with close to zero operations overhead, letting them run a “full range” of stream processing use cases including AI and machine learning.

“The most strategic IT initiatives right now include AI and real-time and predictive analytics. Stream processing is a fundamental part of those systems, and until now, organizations have required specialists to build, operate and scale that infrastructure — specialists that are expensive, and scarce,” Temme said. “Immerok Cloud users create and deploy arbitrary applications, which continuously process data … Many of the companies we’ve worked with rely on [the service] to process the data that drives real-time AI systems in e-commerce, security, financial services, entertainment and other industries.”

Immerok has 20 employees today across the U.S. and EU — 90% of whom are in engineering. As it looks to ramp up service, Temme expects the company to hire 30 additional employees by the end of 2022 across its engineering, community relations and customer success teams.

It might be an uphill climb in a down economy. But Temme posits that companies will increasingly look to real-time, data-driven platforms to create new user experiences and increase the efficiency of their business operations, cementing the demand for solutions like Immerok’s.

“Demand for stream processing applications is booming. But the skills required to develop and operate stream processing infrastructure are scarce — most are already employed by the cloud and Internet giants. Immerok solves this challenge by giving companies the power to build and deploy stream processing systems at scale, while also removing the dependence on skilled technicians,” Temme said. “We’re making real-time computing the standard, not a niche; companies will be able to make any data-driven action in real time.”