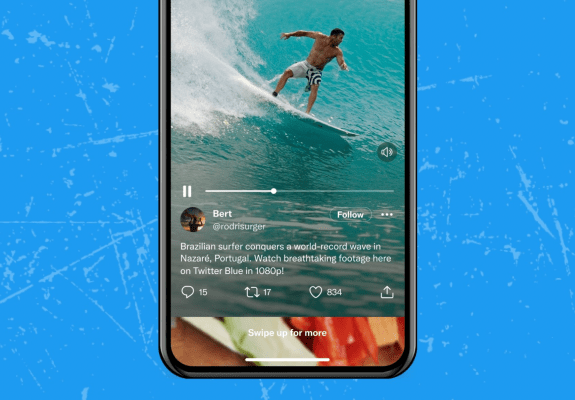 Twitter is adding new features to make it easier for users to watch and discover videos on its platform, the social network announced on Thursday. Most notably, the company is launching a scrollable TikTok-like video feed.

In the coming days, users on iOS will be able to click on a video in their feed to enter the new scrollable video feed. Once you finish watching the video you clicked on, you will be able to scroll up to start browsing more video content. You’ll then be in a scrollable feed of videos, which is similar to the browsing experience on TikTok. If you want to exit the viewer and go back to the original tweet, you can click the back arrow in the top left corner.

In addition, Twitter is launching a new video carousel within its Explore tab. Users will see a new “Videos for you” category that will display popular and trending videos that the app thinks you would be interested in. 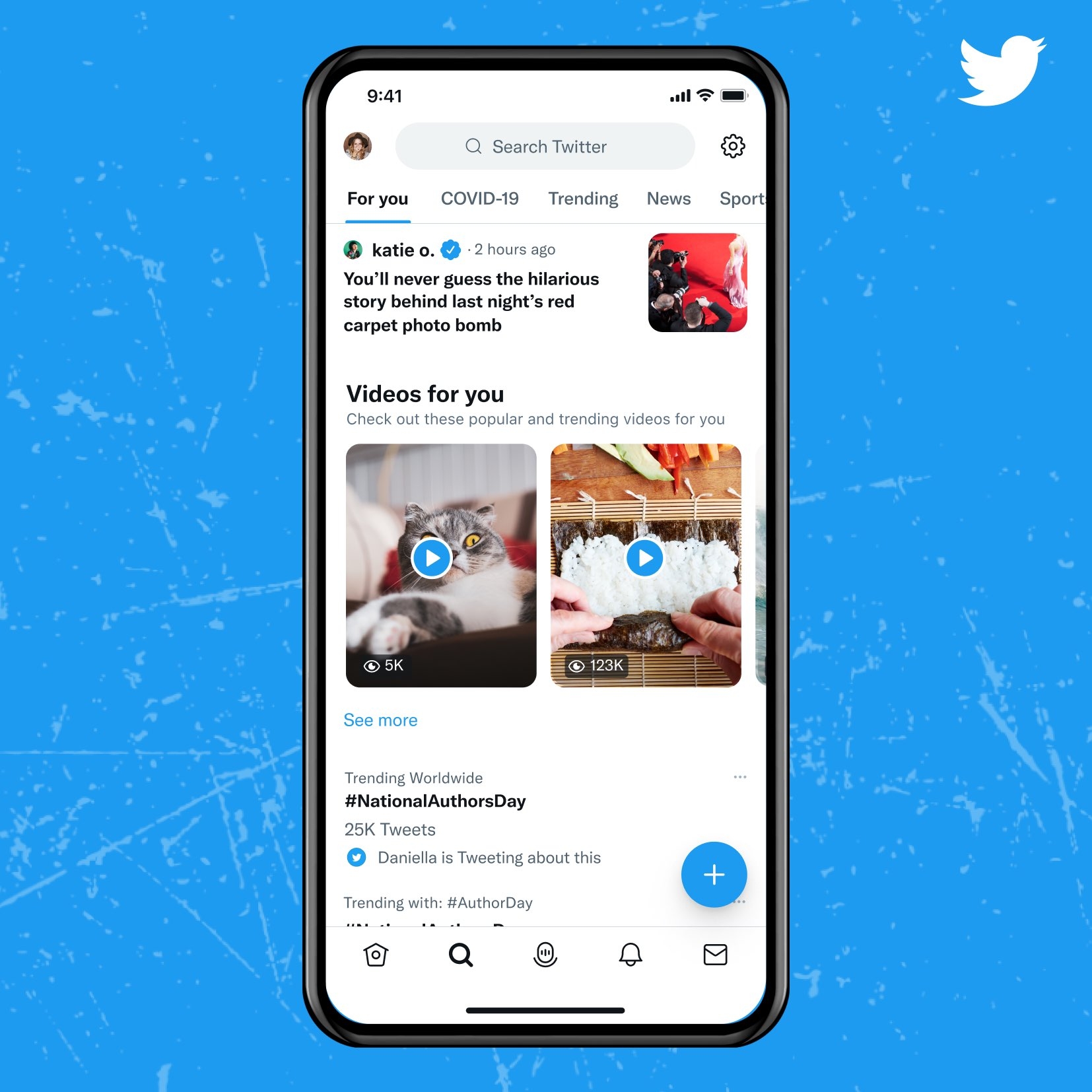 But of course, not everyone likes change, especially when it’s the introduction of a copycat feature from another platform. Instagram learned this the hard way, as it was essentially forced to walk back its TikTok-like full-screen home feed a few months ago due to immense backlash from users. It’s possible that Twitter wants to avoid a similar situation, which is why it’s opting to add a more controllable experience when it comes to scrollable video feeds.