Twitter begins to roll out, then kills, grey checkmarks for high-profile accounts • TechCrunch 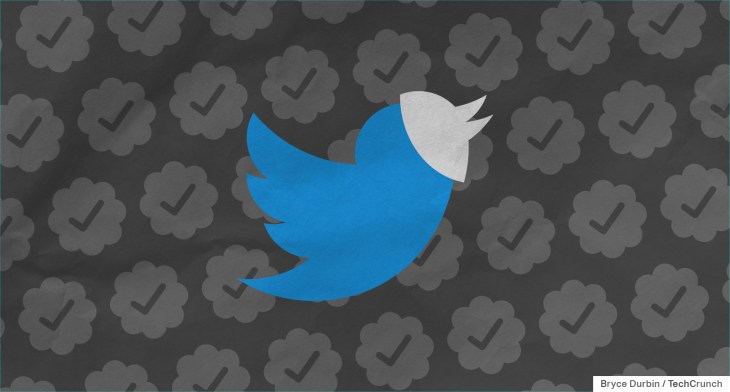 Update: Well, that was fast. The grey checks have begun to disappear following a reply from Twitter CEO Elon Musk to YouTuber MKBHD implying that Musk has put the kibosh on the system — at least for now. But then, Twitter product manager Esther Crawford clarified that the grey “Official” labels are “still going out” as a part of the new Twitter Blue product launch today on iOS in the U.S., Canada, Australia, New Zealand and the U.K., albeit focused on government and commercial entitles to begin with.

The original story follows below the embedded tweets.

The official label is still going out as part of the @TwitterBlue launch — we are just focusing on government and commercial entities to begin with. What you saw him mention was the fact that we’re not focusing on giving individuals the “Official” label right now.

A day after announcing that it’d denote high-profile accounts in a way distinctive from the blue checkmark now available to all Twitter Blue subscribers, Twitter has begun to roll out new badges that identify particular categories of official accounts, including government accounts, major media outlets and some public figures. The move is an attempt to safeguard against information spreading and impersonation on the platform as Twitter grapples with the fallout of expanding eligibility for its blue checkmark, which was previously reserved for vetted, ID-verified users.

The new badges — a grey checkmark beneath the old blue verification checkmark — designate accounts as “Official,” in line with what app researcher Nima Owji revealed less than a week ago in Twitter’s code. Accounts, including TechCrunch’s and several government officials’, among them U.S. Senators Amy Klobuchar’s (D-MN) and Mitt Romney’s (R-UT), show the grey check as of this morning. But from a cursory search, there doesn’t appear to be much rhyme or reason to how the new badges are being applied. For example, The Wall Street Journal’s account initially didn’t have a badge; The Information’s still doesn’t. Nor does Musk’s. 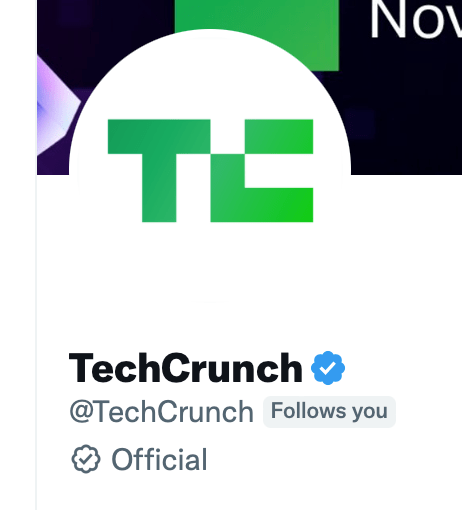 As of publication time, there’s no obvious way to petition Twitter support to rectify verification oversights. Twitter previously allowed users to request to be publicly verified, but did away with the system — which was admittedly problematic in its own right — with the introduction of the new Twitter Blue.

“We’ll continue to experiment with ways to differentiate between account types,” Crawford said in a tweet yesterday, suggesting verification remains very much a work in progress.

Please note that Twitter will do lots of dumb things in coming months.

We will keep what works & change what doesn’t.

Some of the issues around grey badges will be addressed in the coming days, presumably — Twitter no doubt has thousands, if not millions, of high-profile accounts to comb through and vet. It’s work it made for itself. As alluded to earlier, the recently launched Twitter Blue plan that grants subscribers a blue checkmark doesn’t include ID verification or a review step, a flaw Twitter users, including comedians Sarah Silverman and Kathy Griffin, exploited in the past week to show how easy it is to pose as another account.

Prior to midterm elections in the U.S. on Tuesday, election security experts warned that bad actors could pay for a blue checkmark via the new Twitter Blue and then change their display names to impersonate government officials and authoritative sources of information. After beginning to roll out the new Blue over the weekend, Twitter, evidently coming to grips with the potential pitfall, decided to delay the launch until after Election Day.

Silverman, Griffin and others who created satirical handles were banned following Musk’s unilateral decision over the weekend to permanently bar from the platform impersonators who don’t make it clear that they’re engaging in parody. Reportedly, Twitter also recently temporarily restricted all verified accounts from changing their display name.