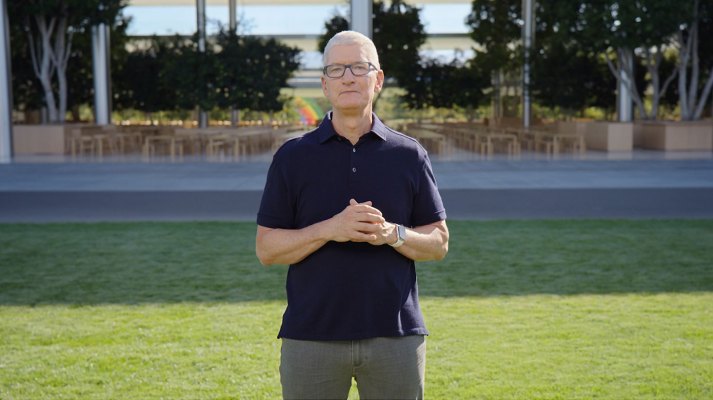 Tim Cook is not a fan of Rich Communication Services (RCS). The Apple CEO made this clear at the Code 2022 conference, when an audience member asked Apple to adopt RCS so his mother could better see the videos he sends, Cook told him, “Buy your mom an iPhone.”

For the uninitiated, RCS is like hypercharged SMS that lets you send high-quality multimedia files like other chat apps such as WhatsApp and Telegram, while also providing now-standard messaging features like typing indicators, delivery and read receipts, among other things.

There’s been a long-standing debate about blue bubbles for iMessage and green bubbles for other text messages on the iPhone. Google has been pressuring Apple to adopt Rich Communication Services (RCS) so Android users can send multimedia messages to iPhone users and the bubble war would end forever. Recently, it launched a new campaign in an attempt to sway consumer sentiment to its side of this fight, arguing that it’s now on Apple to “fix texting.”

The campaign’s website notes: “It’s not about the color of the bubbles. It’s the blurry videos, broken group chats, missing read receipts and typing indicators, no texting over Wi-Fi and more. These problems exist because Apple refuses to adopt modern texting standards when people with iPhones and Android phones text each other.”

Currently, there are more than 500 million RCS users across the world using Google’s messaging app.

But Cook claimed Apple customers weren’t demanding this support. As reported by The Verge, Cook said “I don’t hear our users asking that we put a lot of energy in on that at this point,” when responding to a question about RCS support.

The issue of different bubbles doesn’t exist if you use other messaging apps like WhatsApp, Signal, Messenger or Telegram — which is one reason why customers have turned to third-party solutions over built-in clients. But first-party solutions still have a draw and many iPhone owners continue to use iMessage as their preferred chat app. Apple understands that maintaining a closed iMessage system also encourages people to buy iPhones as they don’t want to end up as the green bubble in their group chats.