For a rapid valuation climb, think, ‘What’s the highest risk right now, and how do I remove it?’ 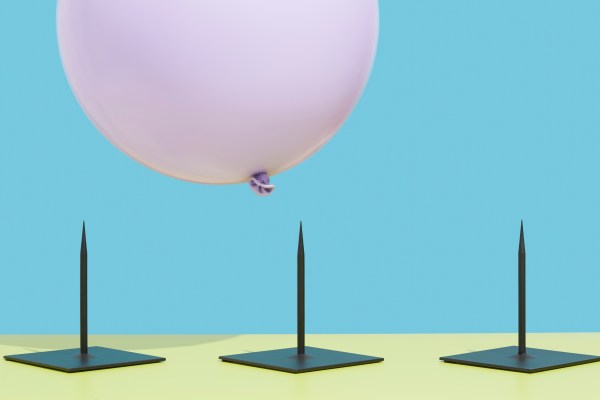 You’ve likely heard of pre-seed, seed, Series A, Series B and so on and so forth. These labels often aren’t super helpful because they aren’t clearly defined — we’ve seen very small Series A rounds and enormous pre-seed rounds. The defining characteristic of each round isn’t as much about how much money is changing hands as it is about how much risk is in the company.

On your startup’s journey, there are two dynamics at play at once. By deeply understanding them — and the connection between them — you’ll be able to make a lot more sense of your fundraising journey and how to think about each part of your startup pathway as you evolve and develop.

In general, in broad lines, the funding rounds tend to go as follows:

For each of the rounds, a company becomes more and more valuable partially because it is getting an increasingly mature product and more revenue as it figures out its growth mechanics and business model. Along the way, the company evolves in another way, as well: The risk goes down.

Let’s take a closer look at where risk appears in a startup and what you can do as a founder to remove as much risk as possible at each stage of your company’s existence.

Where is the risk in your company?

Risk comes in many shapes and forms. When your company is at the idea stage, you may get together with some co-founders who have excellent founder-market fit. You have identified that there is a problem in the market. Your early potential customer interviews all agree that this is a problem worth solving and that someone is — in theory — willing to pay money to have this problem solved. The first question is: Is it even possible to solve this problem?