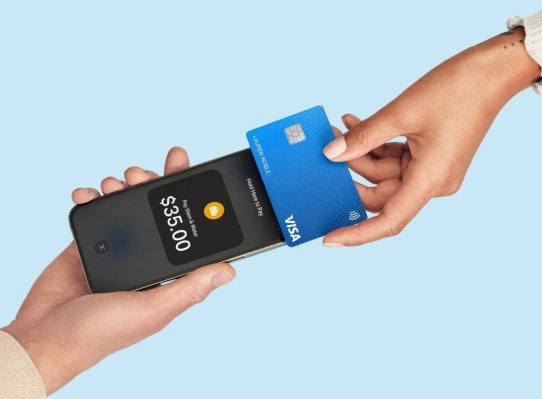 Block, the company behind Square and Cash App, now supports Apple’s Tap to Pay for iPhone feature for merchants. Existing Square users or new businesses wanting to use Square can now use their iPhones to receive payments while using the fintech company’s financial management software.

The Jack Dorsey-led company said that merchants can open the Square POS app, initiate the sale and present the iPhone to customers to complete the payment. Block first launched this feature for merchants as a trial in June. Now, it is rolling out Tap to Pay on iPhones for all U.S.-based merchants.

“As commerce continues to rapidly evolve and contactless adoption in the U.S. continues to grow, Square is focused on ensuring sellers of all types and sizes have the technology needed to delight their customers and never miss a sale,” said David Talach, head of Financial Services at Square said in a prepared statement. “Tap to Pay on iPhone offers a new level of accessibility for merchants to begin taking payments in minutes and processing transactions in seconds from anywhere in the store or on the go without the need for a separate payments device.”

Notably, prior to integrating this technology, merchants had to buy some kind of hardware from Square to begin accepting payments from customers through different avenues like credit cards. With the Apple Tap to Pay integration, they won’t need to purchase additional hardware.

In February, Apple first launched Tap to Pay on iPhone with Stripe as a launch partner. At that time, the company said customers can use Apple Pay or contactless credit or debit card from payment networks such as American Express, Discover, Mastercard and Visa.

The company officially rolled out the ability to use iPhones as payment terminals for merchants with the iOS 15.4 update in March.