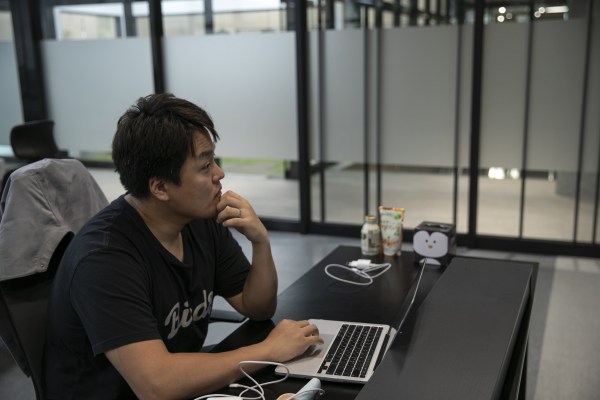 Luna Foundation Guard (LFG), a Bitcoin reserve co-founded by Do Kwon as a confidence backstop to protect the Terra ecosystem, refuted claims that it had transferred digital tokens to other crypto exchanges after South Korea issued an arrest warrant for Kwon on September 14.

South Korean prosecutors say they have requested two crypto exchanges — KuCoin and OKX — to freeze a total of 3,313 bitcoins, estimated at $67 million, and allege the transfer was controlled by Kwon.

The Guard said in response it has not “created any new wallets or moved Bitcoins or other tokens held by LFG since May 2022.”

A spokesperson of the South Korean prosecutor’s office in Seoul confirmed to TechCrunch that it had asked two crypto venues to freeze the allegedly tied to Kwon’s assets.

The LFG treasury’s $BTC wallet is:

LFG hasn’t created any new wallets or moved $BTC or other tokens held by LFG since May 2022.@CoinDesk @iamsandali @cryptoquant_com https://t.co/VFN8A4mJRo

KuCoin cooperated with the Korean prosecutors, freezing 1,354 bitcoins, worth about $26.8 million, which were transferred to the exchange, while OKX did not reply to the prosecutor’s request, the spokesperson said, confirming an earlier report by CoinDesk.

“KuCoin is willing to cooperate with any global law enforcement agencies when it comes to cases of investigations pertaining to the origin and freezing of suspected assets,” a spokesperson of KuCoin told TechCrunch. OKX said in an emailed statement that it has received a request from the Korean authorities and has been cooperating with their investigation.

CryptoQuant, a Blockchain data analytics platform, told CoinDesk that Luna Foundation Guard’s digital wallet was created on crypto exchange Binance on September 15, then 3,313 bitcoins were transferred to Kucoin and OKX.

Kwon, whose whereabouts are currently unknown, said on Twitter, “There is no ‘cashout’ as alleged. I haven’t used Kucoin or OKEX in at least the last year, and no funds of TFL, IFG or any other entities have been frozen.”

What has been probably the most surprising in all this is the amount of misinformation that gets spread.

There is no “cashout” as alleged, i havent used kucoin or okex in at least the last year, and no funds of tfl, lfg or any other entities have been frozen. https://t.co/E1cbKgoqQz

The new development escalates scrutiny of Kwon, who is also subject to an Interpol order to law enforcement agencies worldwide to locate and arrest the entrepreneur. Kwon said Monday in a tweet that he was not in hiding.

Updates with comments from KuCoin and OKX