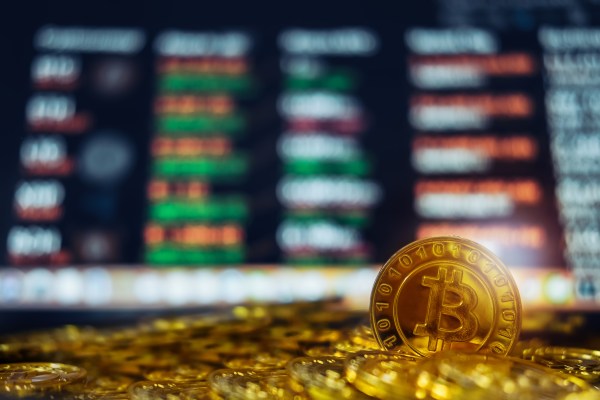 South Korea’s Financial Supervisory Service (FSS) said on Thursday that it had found additional unusual foreign exchange transactions of $680 million, which brings the total amount of “abnormal” transfers to approximately $7.2 billion since June.

The authorities confirmed that most dubious foreign money remittances involved crypto-related activities because the transactions were transferred from cryptocurrency exchanges to local companies, then sent abroad. The FSS also said the probe found that 82 corporations, including travel-related and cosmetic firms, have been involved in the abnormal money transfers so far.

The financial regulator, which officially launched the investigation in August, said today it aims to complete the probe into 12 local banks by October.