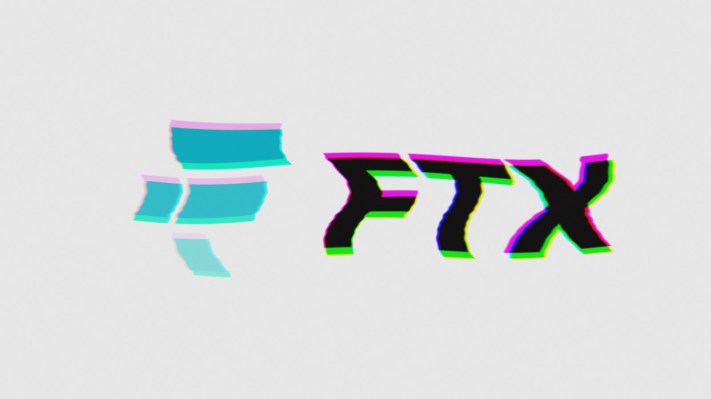 Sam Bankman-Fried said on Thursday that he will be winding down the trading firm Alameda Research and is attempting to raise liquidity for the troubled FTX International, as he scrambles to keep the world’s second largest crypto exchange alive after a bailout deal with Binance failed earlier this week.

Bankman-Fried said in a series of tweets that he is engaging with a “number of players” to raise capital for FTX’s international business and those discussions are at various stages, including letters of intent and term sheet deliberations.

He did not disclose the names of the firms or individuals he is engaging, but one of them appears to be Justin Sun, the founder of Tron blockchain. Axios reported on Thursday that Bankman-Fried is also in talks with Kraken, another large crypto exchange.

The 30-year-old entrepreneur, hailed as a wunderkind, said he assumes all responsibility for the mess FTX is experiencing and any capital he raises for FTX International unit will be first used to do right by the customers. “I’m sorry. That’s the biggest thing. I fucked up, and should have done better,” he said.

“Every penny of [any fundraise] that–and of the existing collateral–will go straight to users, unless or until we’ve done right by them. After that, investors–old and new–and employees who have fought for what’s right for their career, and who weren’t responsible for any of the fuck ups,” he tweeted.

FTX International faced a liquidity crunch earlier this month when it saw withdrawals worth $5 billion on Sunday, he said.

Binance founder Changpeng Zhao said last week that Binance, the world’s largest exchange and an early backer of FTX, was selling its holdings of FTT, the native token of FTX exchange, that it had received, as part of an exit from the firm last year.

Zhao said the firm was liquidating its FTT holdings as a “post-exit risk management,” giving some credence to a widely circulated rumor about Alameda Research’s concerning financial health. The comment contributed to a bank run on FTX and resulted in voluminous withdrawals. Binance earlier this week signed a letter of intent to acquire FTX, but backed out a day later after reviewing the younger firm’s finances.

“At some point I might have more to say about a particular sparring partner, so to speak. But you know, glass houses. So for now, all I’ll say is: well played; you won,” Bankman-Fried tweeted Thursday.

Troubles are mounting for FTX. The exchange’s sudden collapse has attracted scrutiny from regulators and many players are beginning to cut ties. Tether, the issuer of the world’s most used stable crypto coin, has frozen $46 million of USDT on the Tron blockchain in compliance with a request from law enforcement, it said Thursday.

FTX was valued at $32 billion in its most recent funding round (a Series C) in January this year. The firm counts Sequoia, BlackRock, Tiger Global, Paradigm, SoftBank, Ribbit Capital, Insight Partners, Lightspeed Venture Partners, Bond and Iconiq Growth among its long list of backers.

Sequoia Capital, one of the largest backers of FTX, marked down its investment in the crypto exchange to zero on Wednesday.