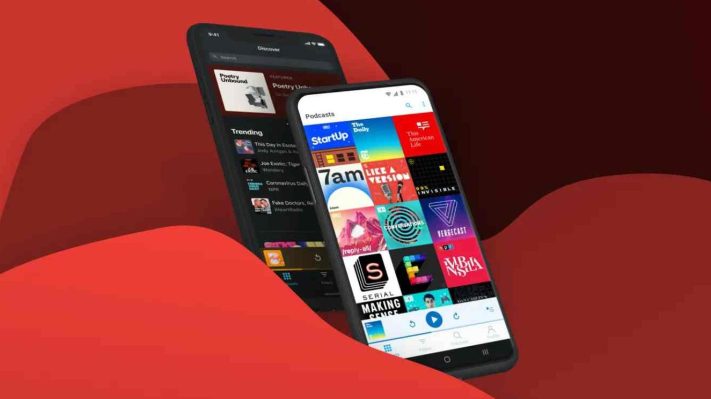 WordPress parent company Automattic acquired Pocket Casts last July, having been acquired by a group of public radio companies, including NPR, back in 2018. Pocket Casts is one of the most popular “podcatcher” apps outside the big tech ecosystems of Google, Apple, and Spotify, allowing users to search and subscribe to podcasts for free, with premium features such as desktop apps available for a fee.

It’s perhaps not the biggest of surprises that Automattic has elected to push the Pocket Casts app code onto GitHub, given that Automattic founder and CEO Matt Mullenweg is a huge proponent of open source — and WordPress is among the top open source projects on the planet.

By making Pocket Casts open source, this means that anyone can access the code, fix bugs, create new features, and even fork it to build their own competing service on top of the Pocket Cast codebase.

The Android and iOS apps are available now under Mozilla Public License 2.0, a copyleft license that stipulates all derivative projects or modifications have to be released under the same license.