Global app spending reached $65 billion in the first half of 2022, up only slightly from the $64.4 billion during the same period in 2021, as hypergrowth fueled by the pandemic has slowed down. But overall, the app economy is continuing to grow, having produced a record number of downloads and consumer spending across both the iOS and Google Play stores combined in 2021, according to the latest year-end reports. Global spending across iOS and Google Play last year was $133 billion, and consumers downloaded 143.6 billion apps.

Kanye West announced on October 17 that he has entered a deal to buy Parler, the “free speech” platform where the rapper, who also goes by Ye, believes he can’t be “canceled” as on other social apps — aka being held accountable for his antisemitic posts in violation of platform policies. West had accused Twitter and Meta of censoring his conservative opinions. Parler, meanwhile, is a known haven for conservatives to the point that it had been pulled down from the App Store and Google Play following the January 6 Capital riots for its role in inciting violence. Apple allowed the app back in earlier this year, but Google only recently did the same.

Assuming the deal goes through, it could be a good outcome for Parler. To date, the startup had raised $56 million — what West paid, however, is unknown.

TikTok is venturing into new territory with the addition of adult-only livestreams. This change will allow creators to target only TikTok users ages 18 and up in order to broadcast about topics that aren’t appropriate for children or may just be uninteresting to them. The company is not going to compete with OnlyFans, however — these adult streams won’t be featuring actual adult content, as that’s still against TikTok’s policies.

In addition, TikTok will now require users to be at least 18 years old before they’re allowed to go live on the platform.

While the changes seem sound in theory, TikTok users — kids, often — do lie about their ages when joining the app. There’s no good solution for this problem, beyond the use of age-verification technologies like video selfies, which come with their own set of issues around privacy.

TechCrunch learned that the startup closed a $60 million Series B round earlier this year. The round values Paris, France-based BeReal at a valuation north of €600 million — which at today’s exchange rates is just under $587 million. (BeReal’s valuation was previously reported by Insider and then The Information.)

A source told TechCrunch the company now has around 20 million DAUs. For comparison, The Information noted that the app had 7.9 million users as of July of this year. We also heard the app had around 2 million DAUs as of this April.

BeReal is facing competition now from social giants TikTok, Instagram and Snapchat, which have all cloned its main feature of dual photos (photos taken at the same time using the front and back cameras). But the DAU growth indicates BeReal may still be the one to beat when it comes to capturing the attention of the younger Gen Z audience. 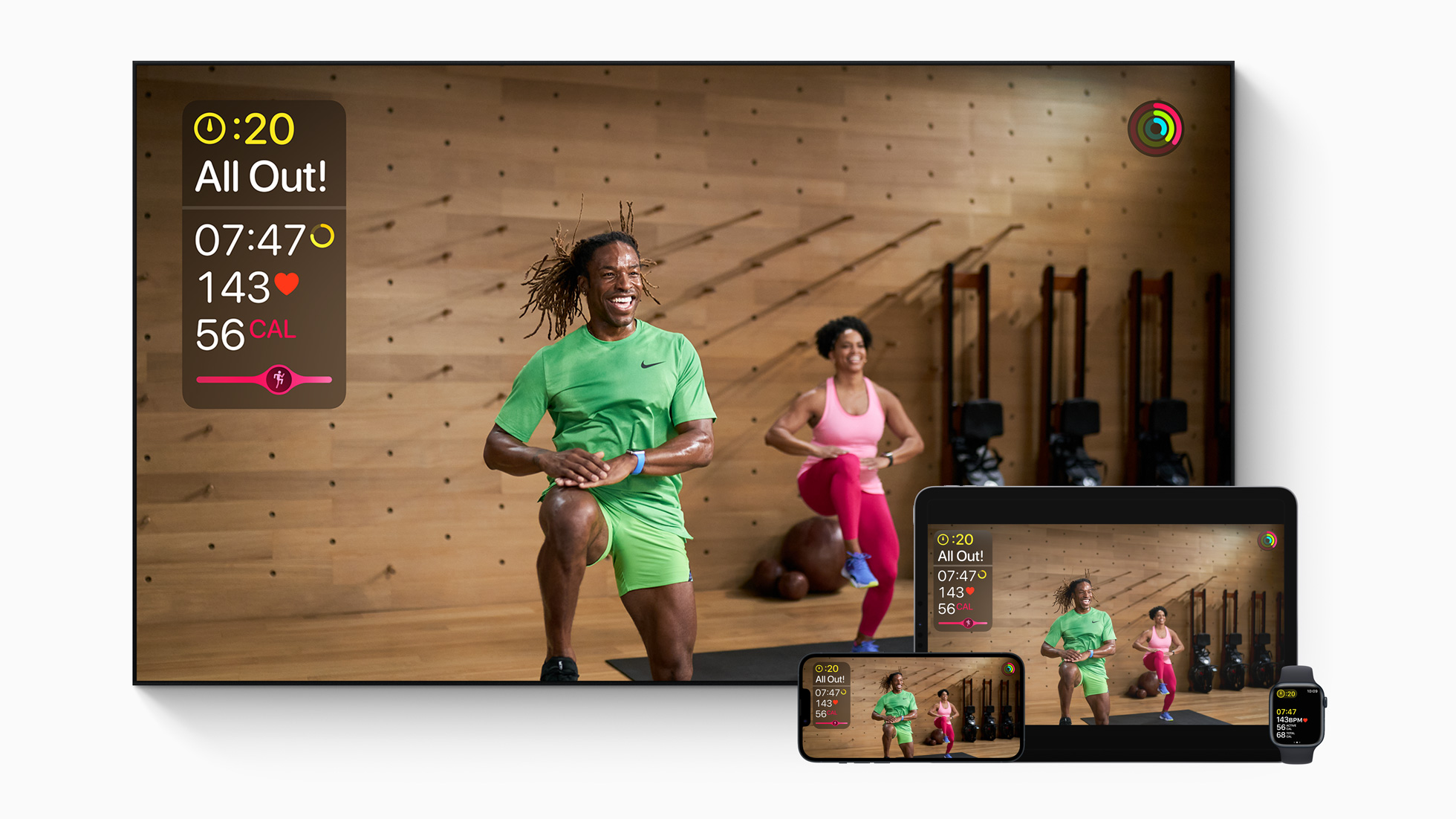 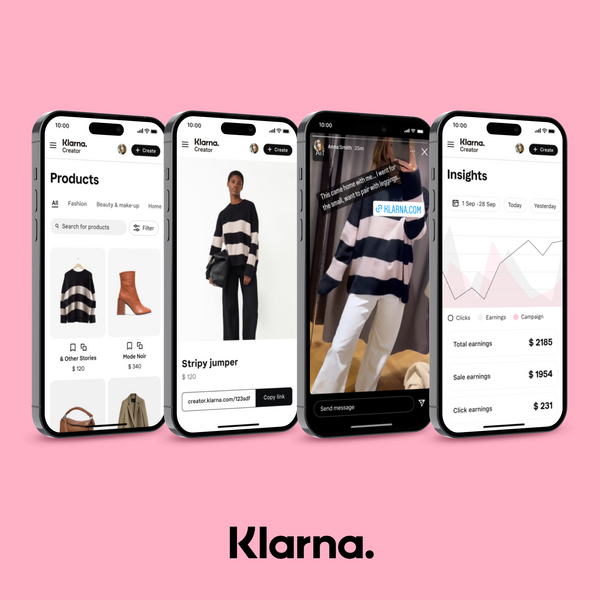 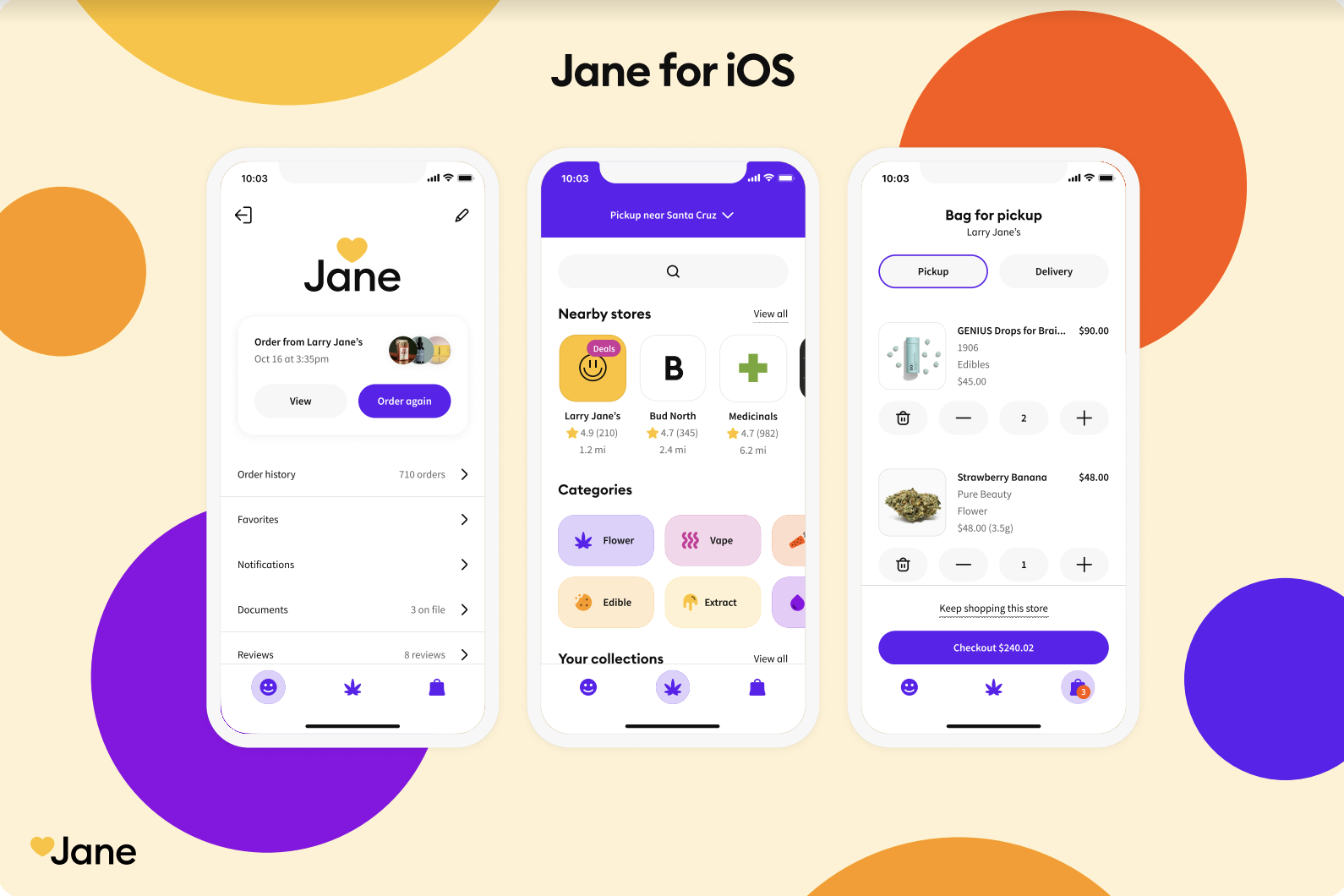 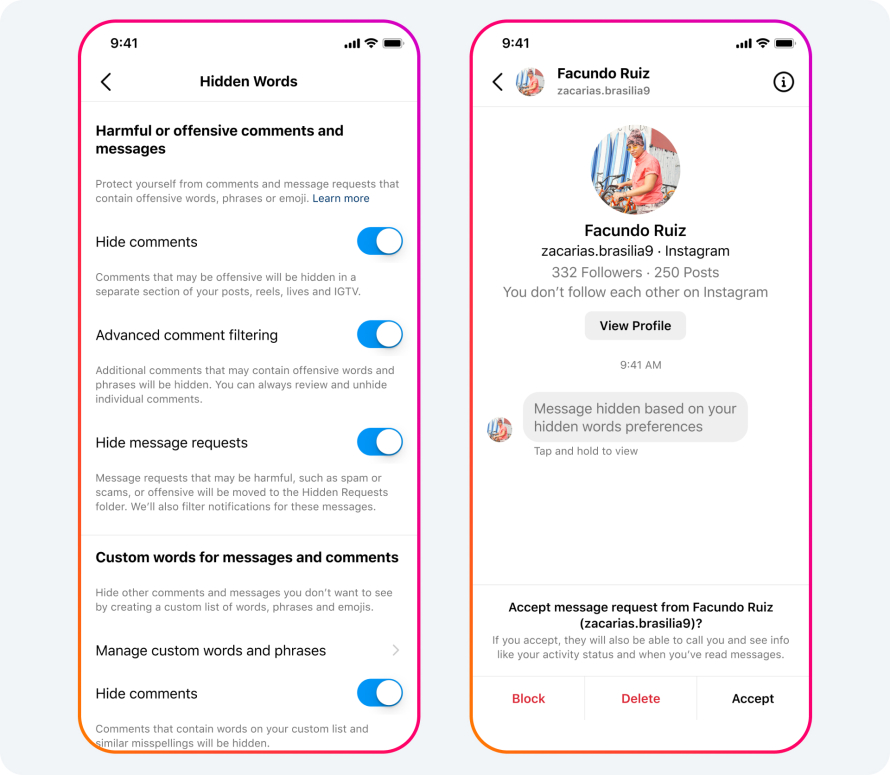 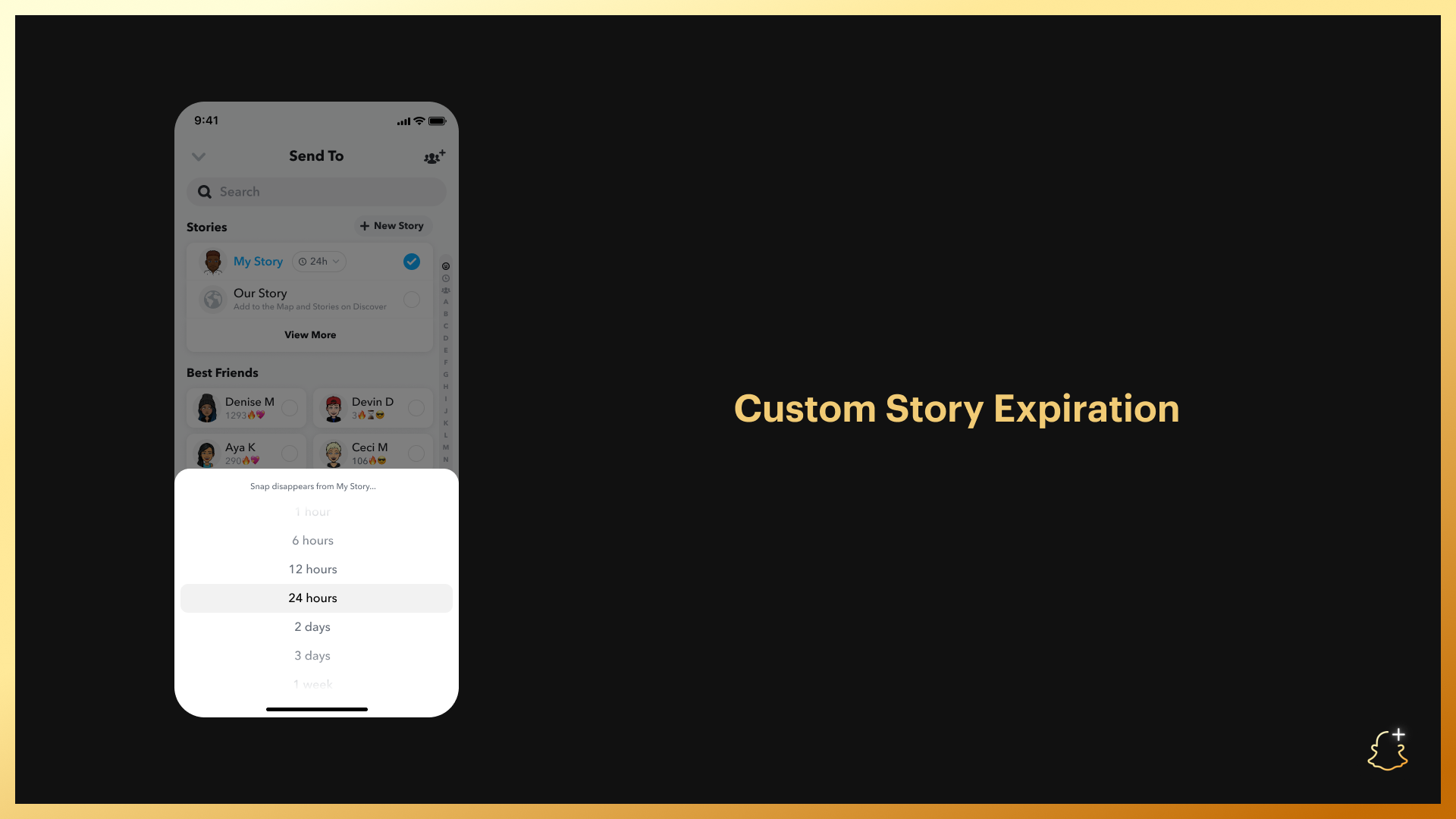 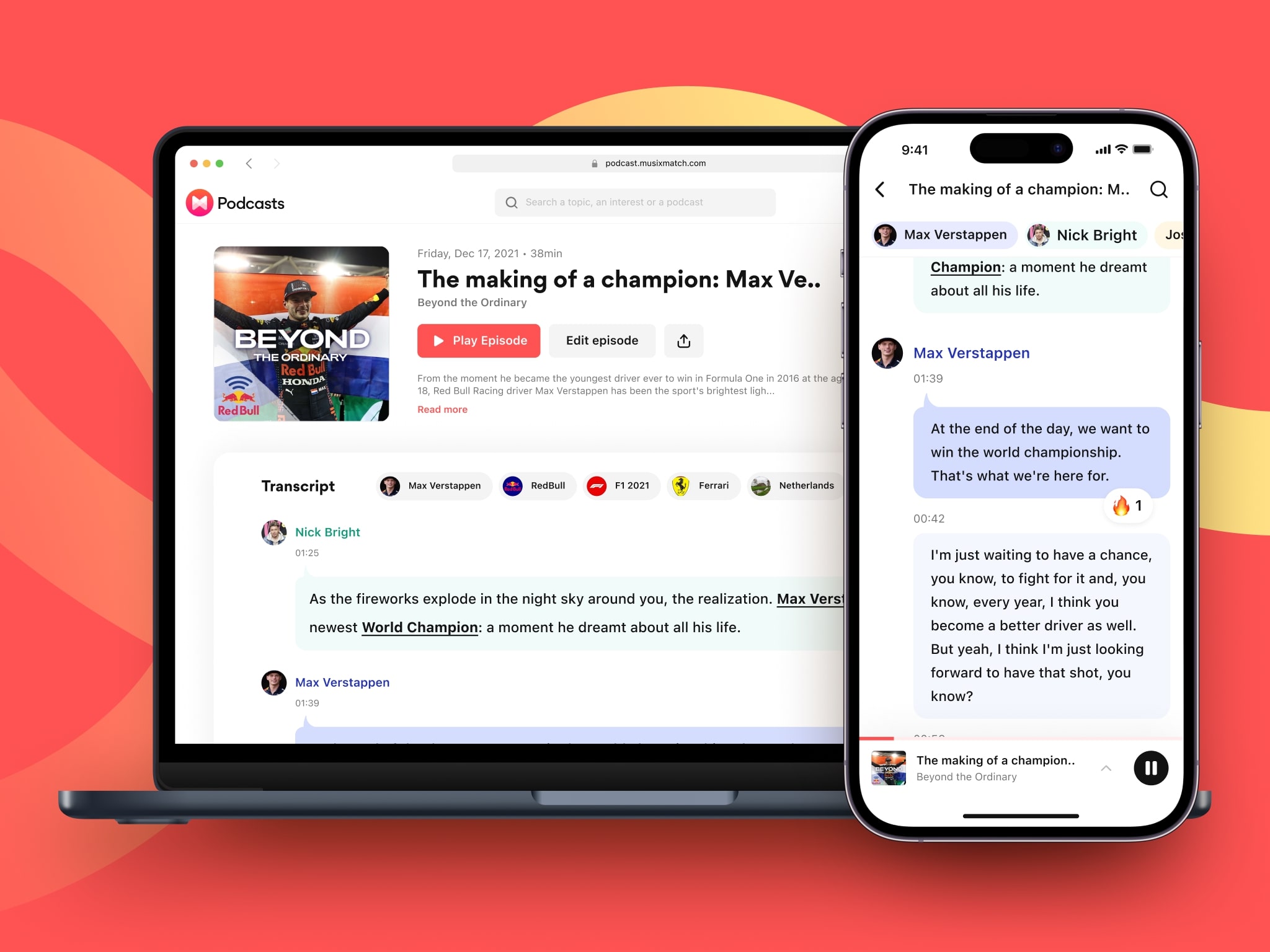 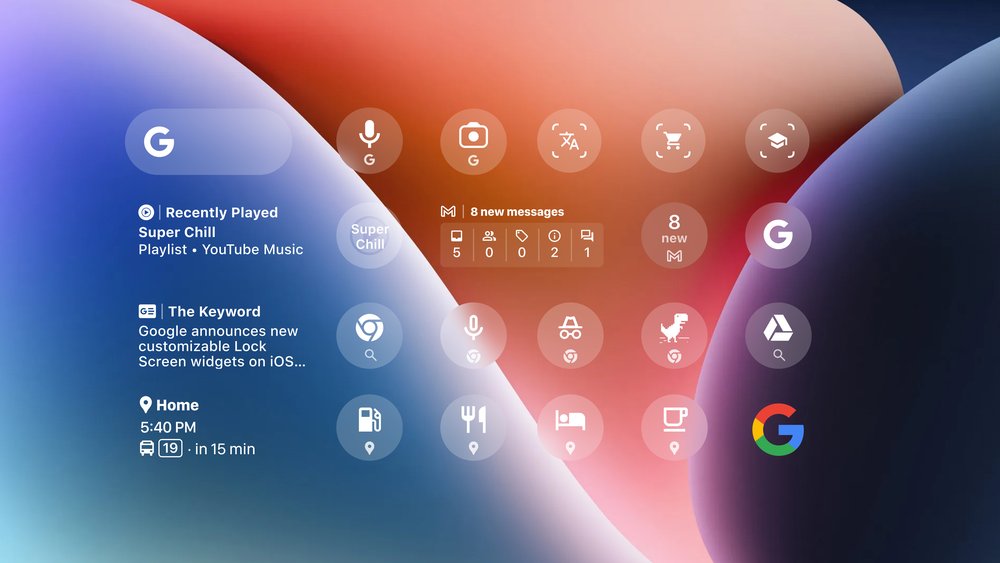 💰 Nexta, an Egyptian fintech that plans to launch its banking app in the coming months, raised $3 million from eFinance Group, a state-owned provider of digital payments solutions.

💰 French app Revyze, a TikTok for educational videos, raised a $2 million pre-seed round (€2 million) from more than 100 business angels earlier this year. It’s aiming to reach 500,000 users by year-end and expand to the U.S.

💰 Amsterdam-based Crisp, an app-only supermarket, raised €75 milliom in a round of funding from both new and existing investors.