Despite well-known volatility in the crypto market, crypto startups building infrastructure to support the industry’s long-term growth have seemed to fare better than their peers. This is especially true for data, a universally necessary input for web3 companies, with crypto data firms like Messari reportedly fundraising amid a down market.

Goldsky, a data infrastructure company for crypto startups, has raised $20 million in a seed round led by Felicis and Dragonfly Capital. The round brings their total funding to $22 million, which includes capital from angel investors such as Elad Gil, Plaid founders Zach Perret and William Hockey, Zhuoxun Yin of Magic Eden and Uniswap Labs.

The company’s co-founder and CEO Kevin Li said that while Goldsky closed the seed round before this summer’s dropoff in crypto prices, the company’s focus on infrastructure has given it an edge to weather bear market conditions. 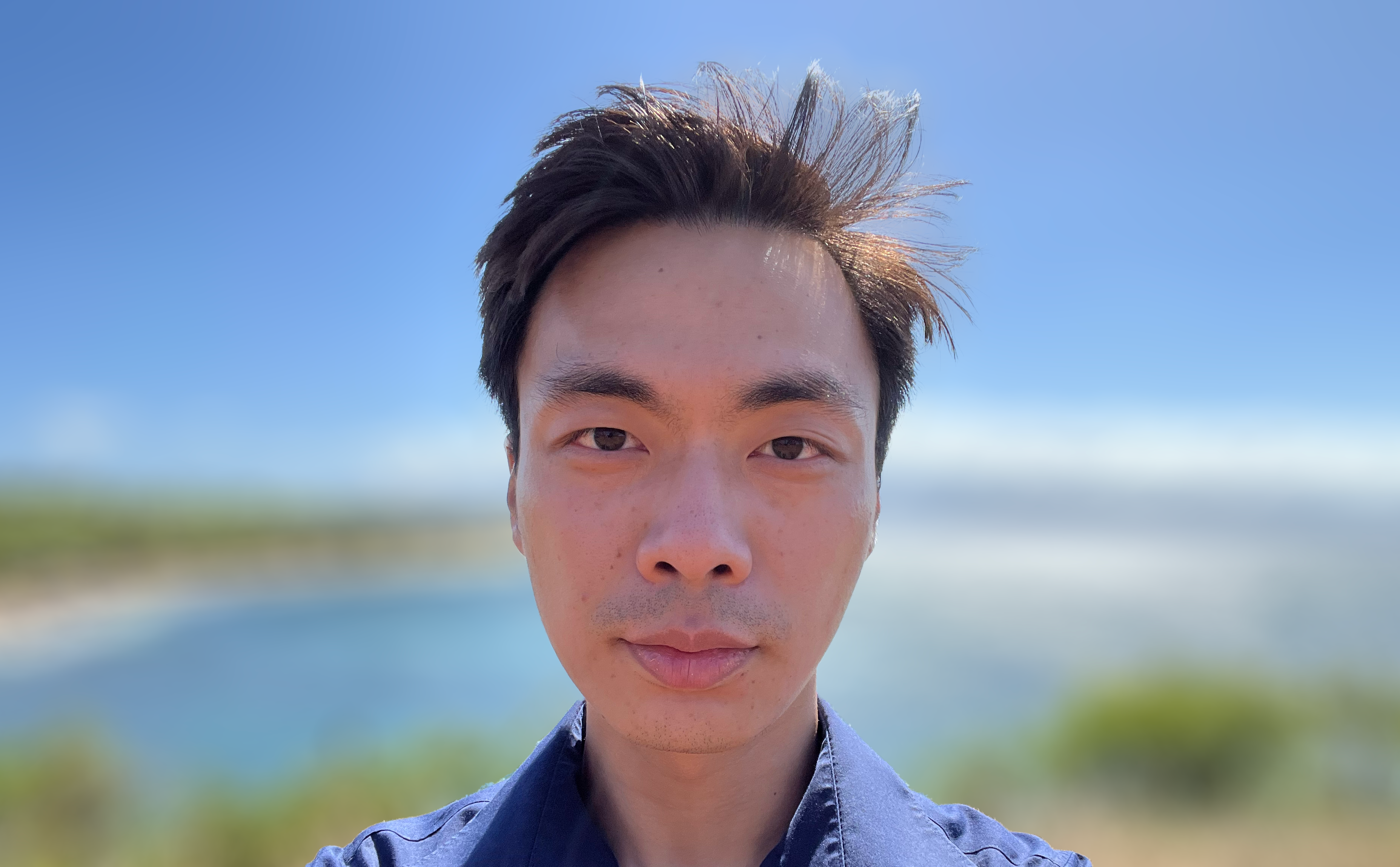 “I think there are a lot of more aspirational tools that are out there, and by all means, we need those tools. That’s how we advance the state of crypto. But as an infrastructure company who is marketing to effectively every other crypto company, what we’re building is extremely obvious and valuable to our customers,” Li told TechCrunch in an interview.

Li met his co-founder while both of them were working in data engineering roles at digital insights company Heap Analytics. Li’s next jobs at Google and Meta eventually led him to 0x Labs, where he helped build a decentralized exchange aggregator called Matcha, which he described as “Expedia, but for trading tokens.”

While Li saw what he described as staggering volumes on the platform, he noticed that the main bottleneck for further growth was not actually around the engineering process.

“It was more about, how can we get the data we need to ship those features, because we can make the prettiest [product] in the world, but if it doesn’t actually represent real data, no one’s going to use it,” Li said.

Li began building Goldsky to address the expensive challenge for web3 companies that comes with reading and processing data from deployed smart contracts. By automating the creation of data pipelines, Goldsky enables its customers to spend more time working on building their core products rather than parsing the data feeding into those products, Li explained.

Companies, especially startups, lack the time or expertise to figure out how to parse on-chain data, which is a fairly specialized skill, he added. While there are other startups such as The Graph working to solve similar problems, Li said Goldsky’s differentiation lies, in part, in its focus on providing accurate real-time data to companies.

“If you just look across the rest of the spectrum of other companies in this space, you’ll see that there are quite a few companies that build APIs. There are quite a few companies that allow for people to query SQL databases,” Li said. “I think both those are very valuable, and you need both of those in order to build a successful business, but they’re only a small piece of the greater data challenges that every other company has, and I think particularly real-time data is actually really hard to get right.”

Li noted that Goldsky, founded last October, was one of the earliest companies to invest heavily in real-time data. He shared an example to illustrate why providing real-time data in crypto is so challenging:

“What’s interesting about crypto is that there’s actually a kind of a settling phase. If you’re very close to the head of the chain, it actually takes time for some of those transactions to be confirmed, so your data is not actually truly immutable while transactions are getting confirmed,” Li said.

The company is currently focused on serving crypto-native companies such as DeFi protocols, though Li declined to share numbers on how many customers Goldsky has or its revenue/profitability. He did share examples of some of the company’s current customers, including fellow crypto infrastructure firm Arweave and NFT company POAP.

The team is comprised of eight people today, all of whom are engineers working remotely (half are located in Canada, according to Li). While Li plans to use the fresh funding to add some new headcount in areas such as product management and design, he said that he wants to keep the team around ~15 total employees for now to ensure Goldsky is hiring the right people.

Sundeep Peechu, a general partner at Felicis, led the venture firm’s investment into Goldsky. Peechu said he sees Goldsky’s biggest competition coming from companies attempting to build their own data infrastructure in-house rather than from other startups in the space.

“When we were doing diligence, we were talking to a bunch of companies, and we were asking them what they were using. Almost everybody was building something internally, so it’s just such a nascent market,” Peechu said.

Note: A previous version of this article incorrectly identified 0x Labs’ decentralized exchange aggregator. The article has been updated to reflect that the name of the aggregator product is Matcha.