Cledara, a software management platform that gives companies greater control and insights into their SaaS subscriptions, has raised $20 million in a Series A round of funding.

Founded out of London in 2018, Cledara is setting out to help companies of all sizes deal with so-called SaaS sprawl, with some companies subscribing to as many as 200 distinct online services via the browser. While this is testament to the strengths of the SaaS business model and a nod to the broader cloud movement, it can also create a somewhat unwieldy administrative landscape for IT departments trying to keep a handle on everything that they’re paying for.

This is where Cledara enters the fray, serving as a “system of record” that gives insights into what applications are being used, renewal reminders and all the associated costs, spend analytics and forecasts a company might need.

Cledara’s customers, which include online travel search giant Trivago, manage more than 2,500 different SaaS products through the Cledara platform, allowing them to centralize all their payments in a single platform. 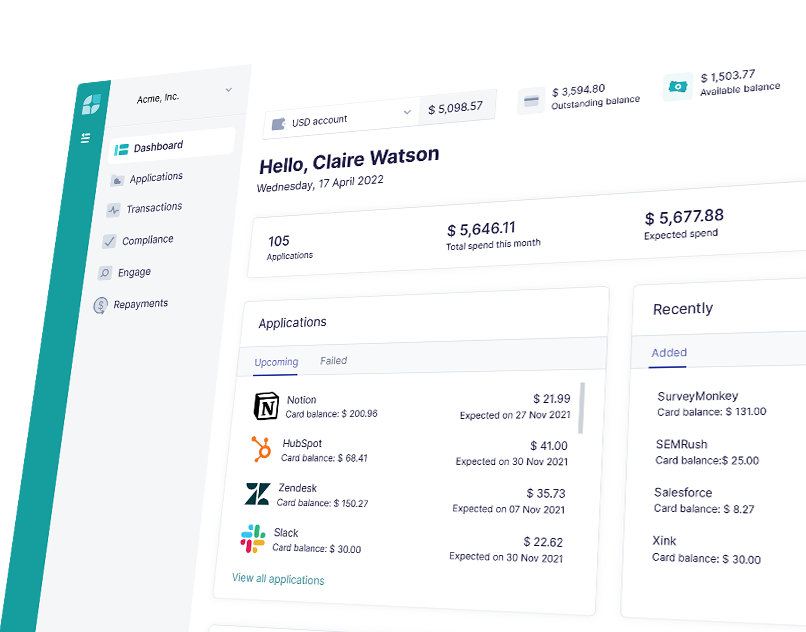 This also gives Cledara a lot of data into SaaS trends and patterns, which the company uses as part of its recently launched Cledara Discover product, which helps companies choose the most suitable SaaS applications for their needs.

“Cledara now holds the largest dataset in the world about SaaS purchasing, usage, renewal and cancellation for software buyers in 28 countries,” Cledara co-founder and CEO Cristina Vila told TechCrunch. “With the dataset we have, we direct companies to the best SaaS for them, reducing the necessity of traditional procurement processes.” 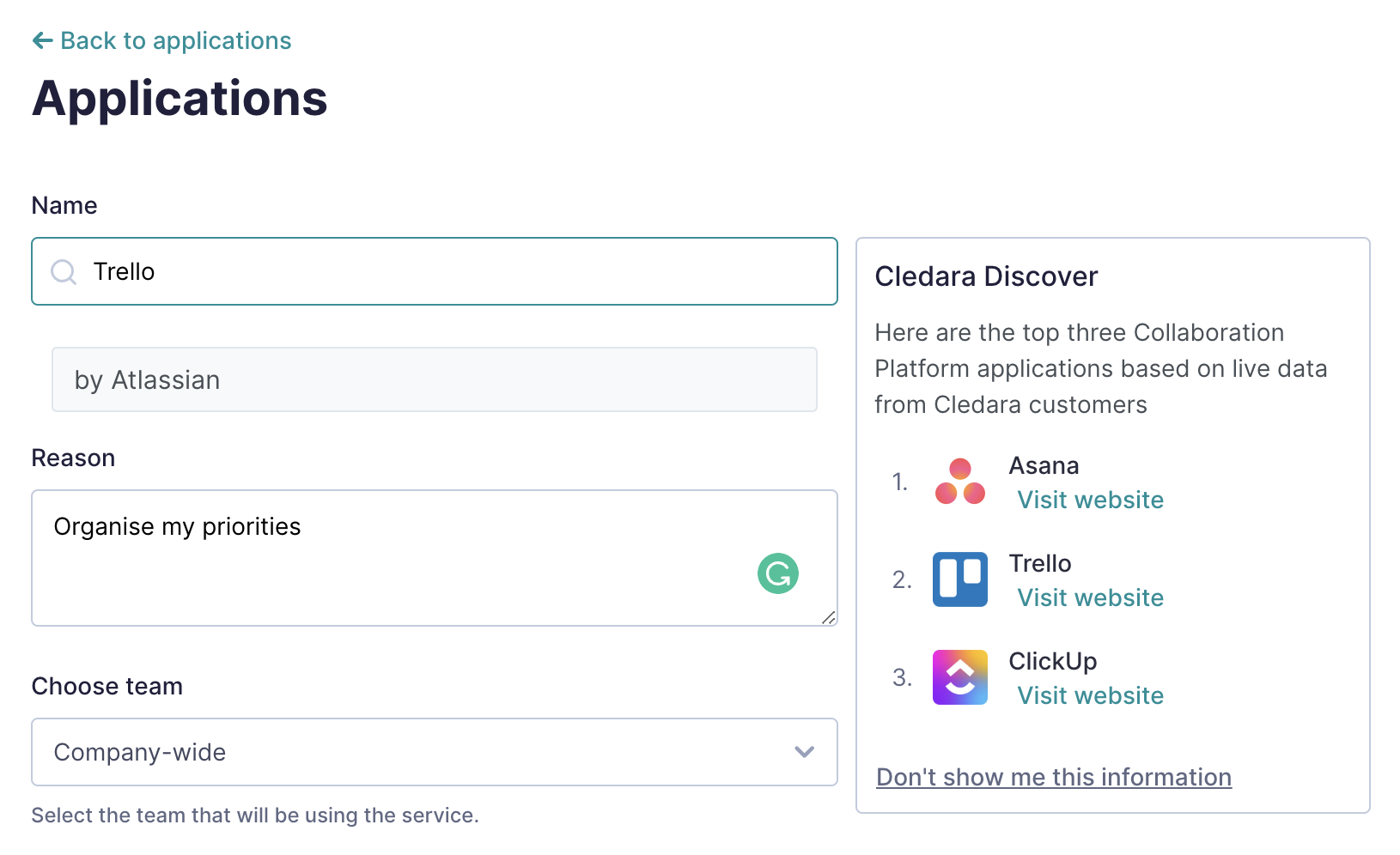 The core underlying problem that Cledara is looking to solve is that SaaS is often procured within businesses “bottom up,” meaning that individual teams and employees choose the software they want and then pay for it either through their company card or expense it back via their personal card. This is pretty much the polar opposite of how software used to be procured, with the decision-makers at the upper echelons of a company choosing what software to buy before deploying it across the board.

While the freedoms afforded by the “bottom up” approach are undoubtedly positive, it does become difficult to keep on top of spend and usage both at an individual level and company-wide.

“Many Cledara customers use more than 200 SaaS products to run their business — every additional SaaS product that a company uses increases the administrative burden on a business,” Vila said. “Ineffective processes around SaaS makes it hard for companies to scale the way they manage SaaS.”

Related to all of this is payments, something that Cledara helps companies manage by issuing virtual Mastercards for employees to use for each SaaS application they need, circumventing the “shared card” problem that companies often face. This also allows companies to set budgets and limit spending to specific approved vendors.

“Without Cledara, SaaS tends to live on a single shared credit card or on the personal credit cards of team members,” Vila said. “Neither scales, nor is it fit for purpose from a security or business continuity perspective. Many companies become Cledara customers after having problems following a compromised card, an unmanaged card expiry or an employee leaving, causing downtime in their product or interruptions to their ability to serve customers.” 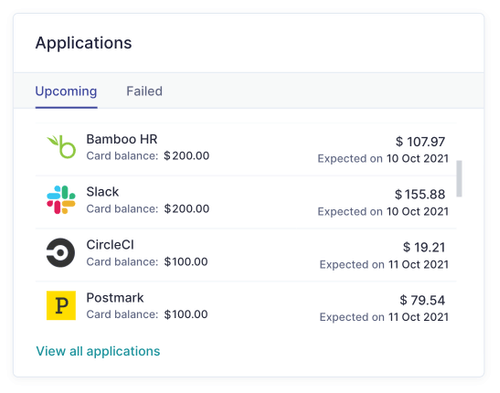 Cledara had previously raised a small pre-seed round of funding back in 2019, followed by a seed round a year later, taking its total financing to a little more than $4 million. The company recently announced its launch into the U.S. market where it now counts an office in Denver, Colorado. But while its latest funding will be used to help drive its growth in the U.S. market, the bulk of its employees still remain in its existing London and Barcelona Offices, though it is actively hiring for sales, marketing, operations and tech roles in the U.S.

The company’s two co-founders, Vila and COO Brad Van Leeuwen, will also relocate to Denver as part of its expansion plans Stateside.

Cledara’s Series A round was led by CommerzVentures, with participation from Nauta Capital, Notion Capital, Carbide Ventures and Massive.