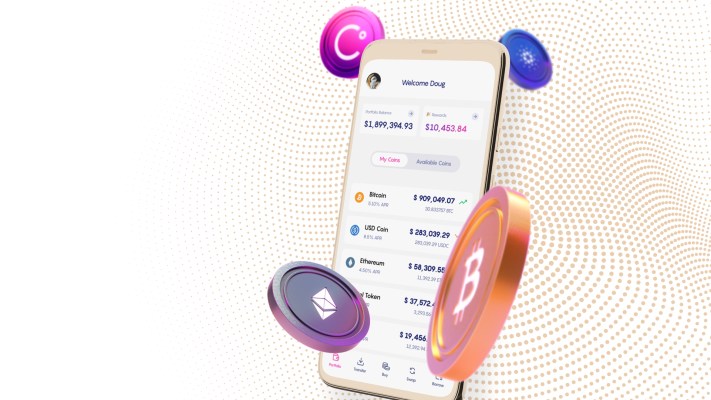 Celsius Network, one of the world’s largest cryptocurrency lenders, has filed for bankruptcy protection, a month after freezing customer assets in the wake of sharp turbulence in the crypto market that has toppled business models of several firms.

The New Jersey-headquartered startup, which was valued at $3.25 billion when it extended its “oversubscribed” Series B financing round to $750 million in November, said in a Chapter 11 bankruptcy filing in federal court in New York that it had anywhere between $1 billion and $10 billion in assets and liabilities and more than 100,000 creditors.

The “necessary” decision to file for bankruptcy would provide the firm an “opportunity to stabilise its business,” it said.

“We have a strong and experienced team in place to lead Celsius through this process,” wrote Alex Mashinsky, co-founder and chief executive of Celsius, in a statement. “I am confident that when we look back at the history of Celsius, we will see this as a defining moment, where acting with resolve and confidence served the community and strengthened the future of the company.”

The announcement follows weeks of speculation about the financial strength of Celsius, which established one of the largest crypto banks by offering better returns to customers and promising that it was less risky.

Celsius allowed users to deposit their Bitcoin, Ethereum and Tether and receive weekly interest payments. Depending on the time horizon and the token, the eponymous platform offers as much as 18% interest a year. Celsius said 1.7 million people called “Celsius their home for crypto.”

Days before Celsius blocked its customers from withdrawing and transferring their assets, Mashinsky was questioning skeptics on Twitter and accused them of spreading “FUD,” referring to fear, uncertainty and doubt.

“The beauty of what Celsius managed to do is that we deliver yield, we pay it to the people who would never be able to do it themselves, we take it from the rich, and we beat the index. That’s like going to the Olympics and getting 15 medals in 15 different fields,” he said in a video streamed in December.

Celsius, which counted WestCap and Caisse de dépôt et placement du Québec among its backers and raised over $850 million from investors, said it is not requesting authority to resume customer withdrawals at this time.

“To ensure a smooth transition into Chapter 11, Celsius has filed with the Court a series of customary motions to allow the Company to continue to operate in the normal course. These ‘first day’ motions include requests to pay employees and continue their benefits without disruption, for which the Company expects to receive Court approval. Celsius is not requesting authority to allow customer withdrawals at this time. Customer claims will be addressed through the Chapter 11 process,” Celsius said in a press release.