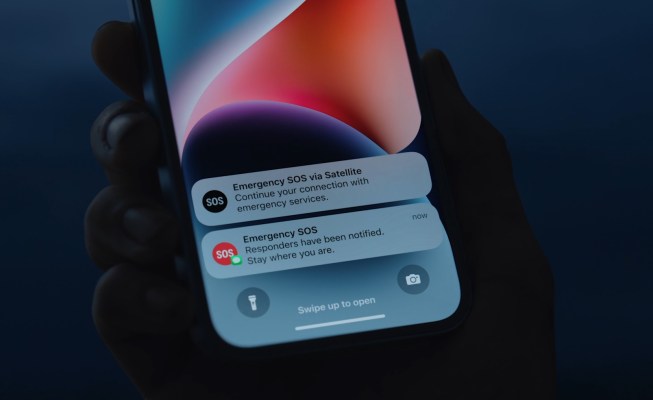 Apple has expanded its iPhone 14 Emergency SOS satellite feature to France, Germany, Ireland and the U.K. after initially launching it in the U.S. and Canada last month. The service, which was first announced in September, enables users to message with emergency services while outside of cellular and Wi-Fi coverage.

Emergency SOS via satellite can be activated by a long press on the power and volume buttons or by rapidly pressing the power button five times. Users will then see an interface that will help them get a connection. Then, users will see a short questionnaire that is designed to help them answer vital questions with a few simple taps, which is transmitted to dispatchers in the initial message, to ensure they are able to quickly understand a user’s situation and location. 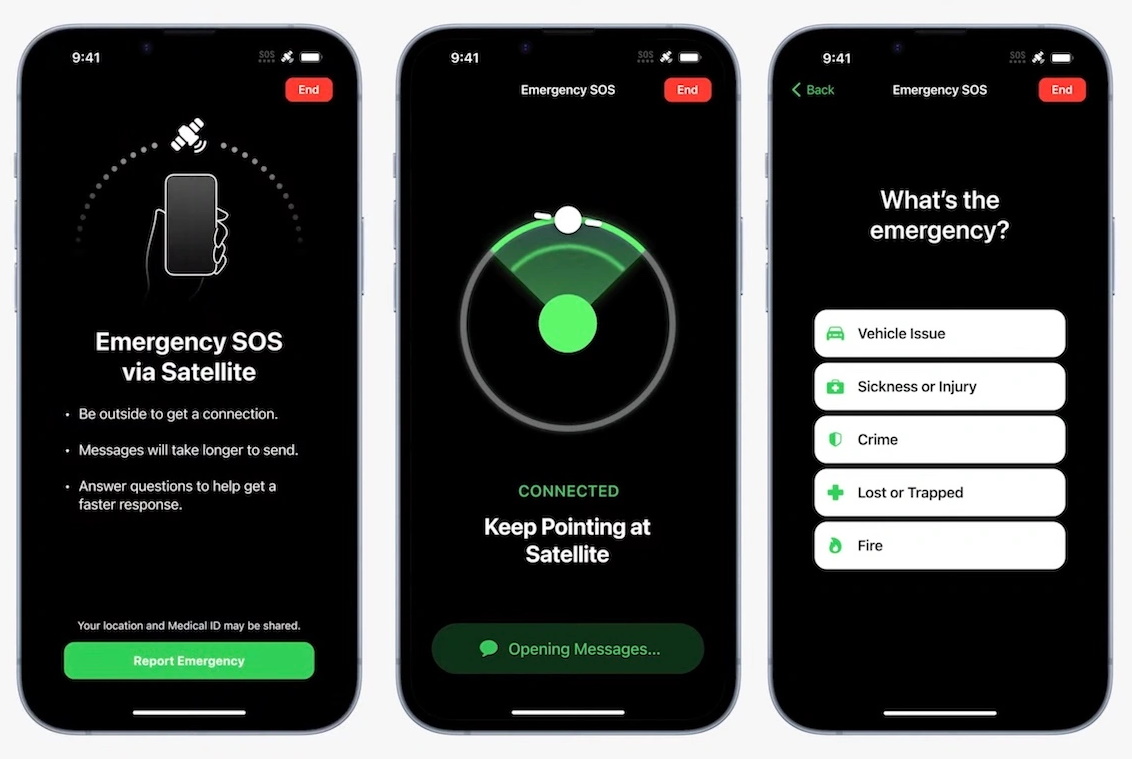 “Following the questionnaire, the intuitive interface guides the user where to point their iPhone to connect and sends the initial message,” Apple explained in a press release. “This message includes the user’s questionnaire responses; location, including altitude; iPhone battery level; and Medical ID, if enabled. The questionnaire and follow-up messages are relayed directly via satellite to relay centers staffed by Apple‑trained specialists who can call for help on the user’s behalf. The transcript can also be shared with the user’s emergency contacts to keep them informed.”

Additionally, if users want to reassure their friends and family of their whereabouts while traveling in an area with no cellular or Wi-Fi coverage, they can now open the Find My app and share their location via satellite. To do so, you just have to open the “Me” tab, swipe up to see “My Location via Satellite” and select “Send My Location.”

Apple says it plans to expand support for Emergency SOS via satellite to additional countries next year.