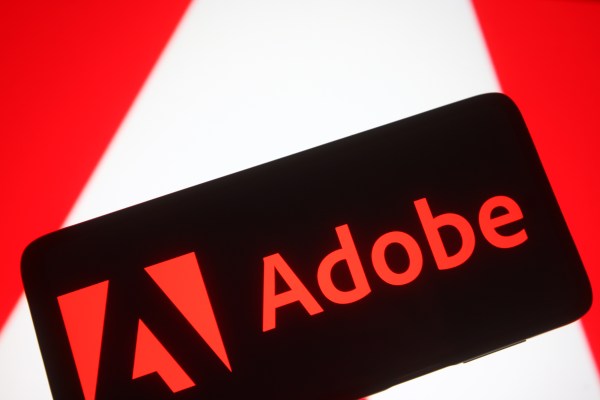 In a bid for the TikTok, YouTube Shorts and Instagram Reels crowd, Adobe today announced updates to Photoshop Elements and Premiere Elements — its lightweight photo and video editing software bundle — that focus on improving the audio track selection and adding artistic effects to videos. Photoshop Elements 2023 and Premiere Elements 2023 also add AI-powered features, including auto reframing and “smart” trimming to the mix of editing options, as well as new web and mobile companion apps plus full support for Apple’s M1-based devices.

In Premiere Elements 2023, there’s over 100 new audio tracks and slideshow templates in “a range of modern looks and themes,” Adobe says — and effects inspired by famous works of art. Users can tap AI to automatically bring together scenes based on the style of their videos, or use tools to reduce noise in low-light videos and resize the videos for social channels while keeping the key parts of the footage in the frame.

Elsewhere, Premiere Elements 2023 ships with a feature that turns a series of photos or videos into a stop-motion movie. An arguably more useful capability allows users to select a specific object or area of a video and apply an effect that tracks throughout, like brightening the subject or blurring the background.

On the Photoshop Elements 2023 side of things, Adobe introduced the ability to turn a photo into a GIF or MP4 — users can simply select an area to add motion in any direction and at any speed. New collages are in tow as well, as are Guided Edits, a collection of over 60 step-by-step editing workflows that add particular elements to photos and slideshows. For example, with Guided Edits, users can create the illusion of depth in any photo by framing the subject with overlays like flowers, leaves and grass and adjusting the blur or adding a vignette.

Companion apps for both Photoshop Elements 2023 and Premiere Elements 2023, in beta to start (and only in English), let users upload photos and videos from an Android phone, edit them on desktop or the web, and then access, view and share them back on the phone. Adobe says that the companion apps will be updated throughout the year with new features and 2GB of cloud storage and will remain available to licensed Elements users. 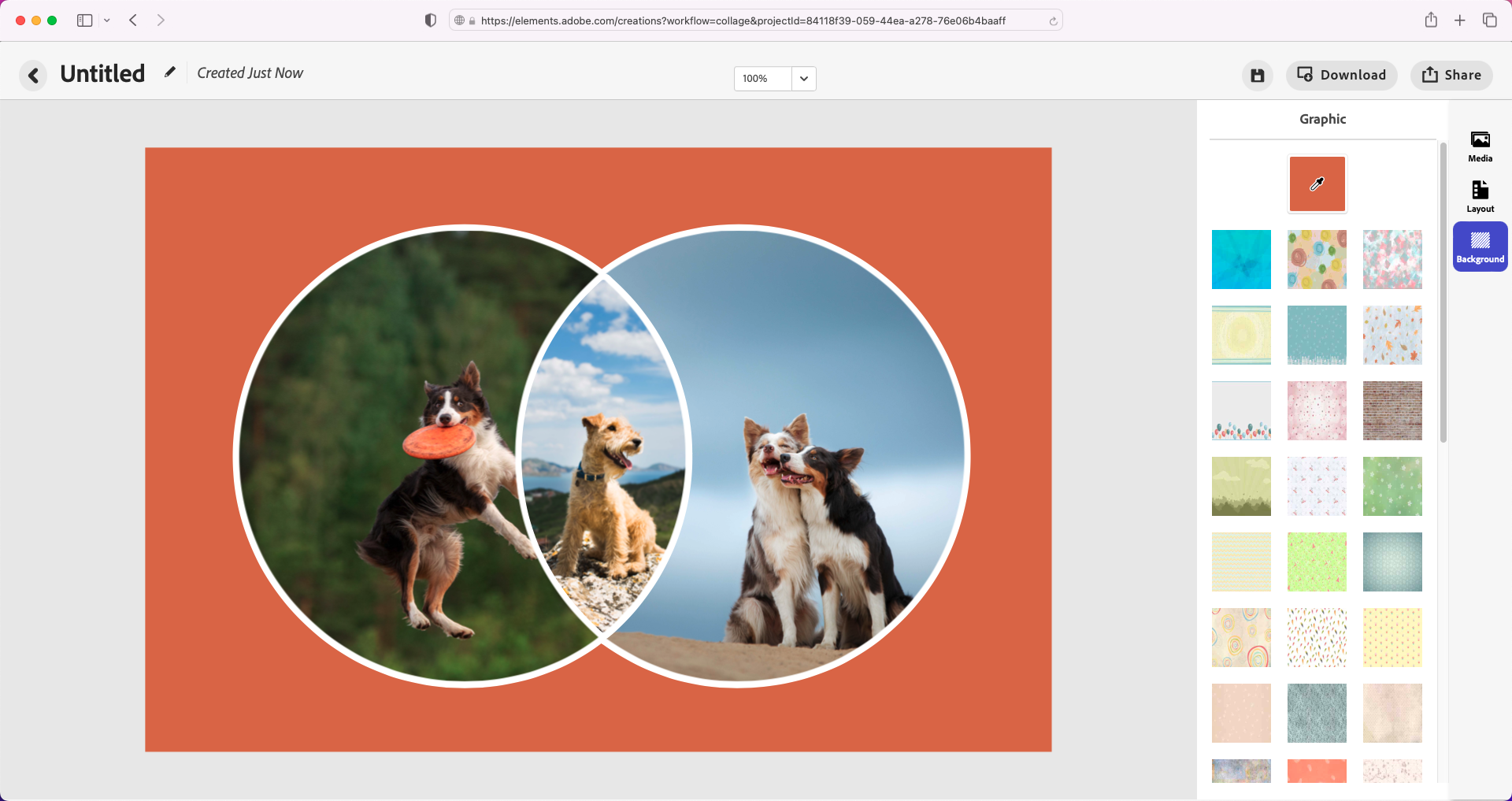